A Future in Europe

I am, and will always remain, a firm believer in what used to be termed "The European Project" ie a European Union of federal states, a 'United States of Europe' if you will. I've even had lunch in the room where the original organisation was founded as a member of the UK delegation to an intergovernmental conference!

But it has become increasingly clear that the Tories and Labour are determined to destroy this country's relationships financial, commercial, and social, and that the likely next leader of the only other national UK political party is also prevaricating about Brexit then maybe it is time to properly consider the alternatives.

UKIP became an effective, albeit single issue, party from a standing start, so I see no reason why a Party specifically targeting the desires hopes and dreams of "the 48%" could not play a role in the future of the UK.

And when referring to the "48%" and" 52%" one must also take into account the vast numbers of people who were prevented from taking part: the EU nationals who have made their lives here, the 16 and 17 year olds who will lose most by our leaving the EU, the people who voted 'leave' on the specific understanding promulgated by the out campaign that it did _not_ mean leaving the single market.

We've had two referenda on being part of Europe: one very clear yes, one very narrow no.

I and many others believe we should be absolutely clear that breaking from the EU will be disastrous for the UK and that we should stand on the principle that we stop it entirely. Offering a third referendum is not appropriate - Parliament is elected as a representative body and is there to take the decisions, not pass them off to a portion of the electorate as a way to bypass their responsibility.

I will be happy to support any organisation which promotes this view.

Over the years I have been a member of the Labour Party and the Liberal Democrats, holding various local and national offices in each. I've seen 'from the inside' what politics takes and requires. It is time to stand up for what we believe in, for the good of our country's future.

Yesterday at 18:49 »
🤣🤣🤣👏 Nice try 'Emily' 😂
@LKTranslator : I would like to apologise for telling the truth about Dominic Cummings. It was a rare lapse and won't happen again.… .https://t.co/SwswPwoo4n
Yesterday at 16:39 »
@UltraNuman @FatalxFemme Scotland will make their own decisions, as they should. 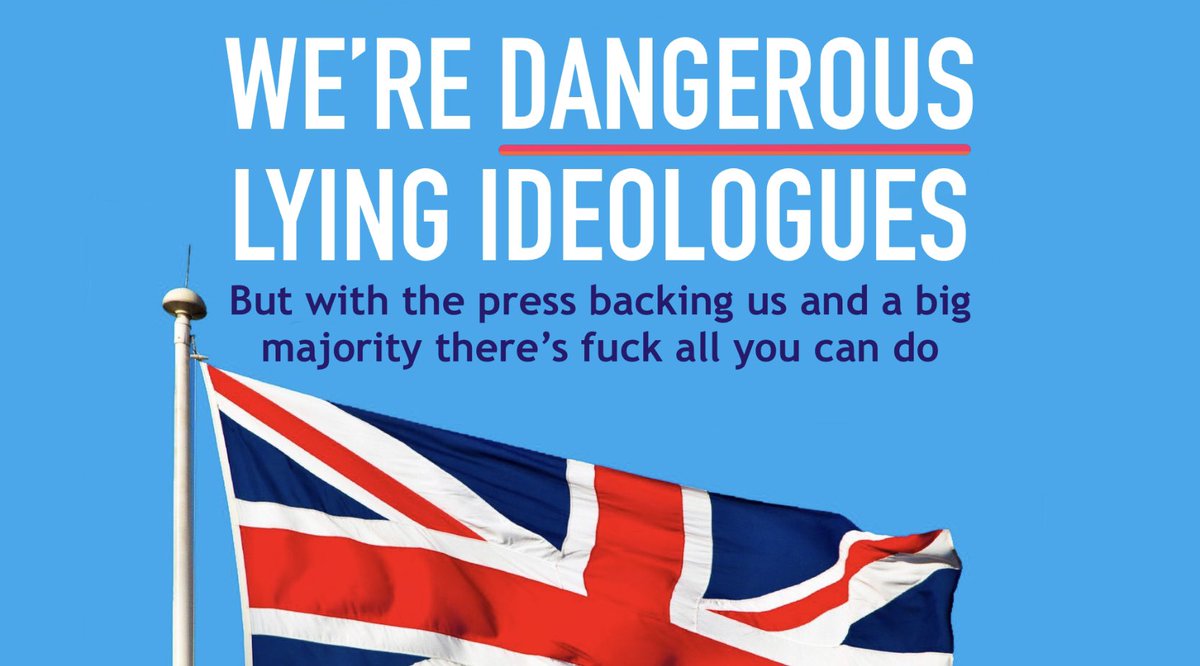 Yesterday at 12:19 »
@carolecadwalla @Liberal_Leigh @afneil @maitlis Blatant #sexism is unacceptable wherever it occurs, and that includ…