Once up a time – before 2004 – making that statement was something which would tend to bring expressions of pity and commiseration by those who also followed Major League baseball. But in 2004 we came back from the precipice in a game against our long-term rivals, the New York Yankees, and went on to win the World Series that year. A feat we repeated three years later.

At the start of this season – six whole months ago at the start of April – we were hoping that we might do it again, noting the mathematical sum that '04 + '07 = '11. But, as seemingly always, the RedSox didn't make it easy on themselves, making a pretty catastrophic start to the season with loss after loss, but then we came good and by the end of August were leading our division, the American League East.

But since this month started we've collapsed again, winning few games and dropping behind our greatest rivals and then losing our place as winning the wild card to the post-season when the Tampa Bay Rays caught up with us. And at the start of this evening's games some three hours ago we were tied. And tonight is the final game of the regular season, meaning we have to win to go on.

But baseball is one of those games where play stops during heavy rain, but unlike cricket (which also stops for rain) baseball just waits .. and waits. At the moment it has just gone three o'clock in the morning and we are delayed by thunderstorms passing over Baltimore where the final game is part of the way through. The Sox are leading but, we are advised by the weather forecasters, it could be another hour or two before the game restarts.

Last night I was watching the game until 4am. Tonight it seems highly probable that I'll be here and online until maybe 6am.

I am a British fan of the Boston Red Sox. 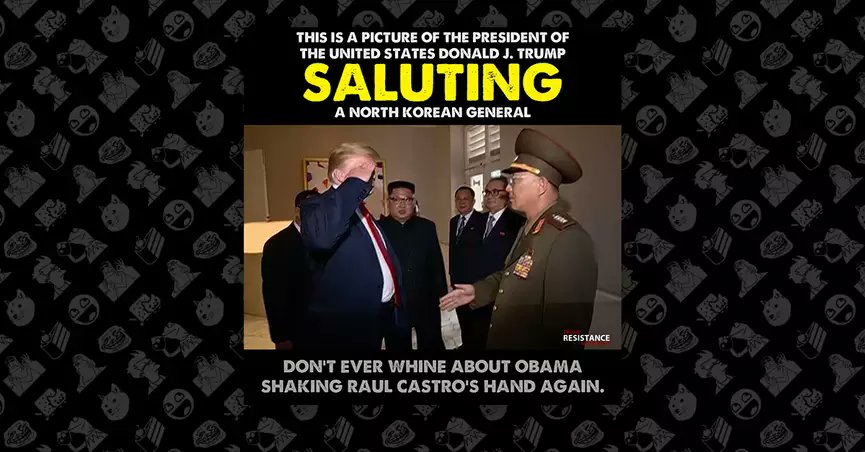 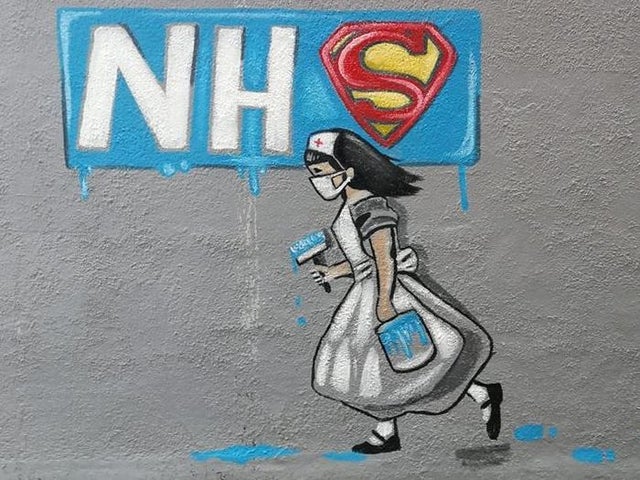