Between 2006 and 2009 my blogs were build around the lightweight open source blogging platform Chyrp. Originally created by Alex Suraci I wrote a number of extensions – known as 'modules' – which allowed for extra functionality. Although I now discover that there has been some activity on that platform more recently I have, instead, written my own system, mostly from scratch.

Though, naturally, I'm doing as all good designer-coders do and re-using some of my own old code!

Yesterday at 23:56 »
By "Boris" do you mean Trump's protégé or Putin's?
@stuartrodger88 : Boris keeps on referring to Nicola Sturgeon has "Alex Salmond's protégé", instead of the First Minister of Scotland… .https://t.co/Ibq6TfqIoA
Yesterday at 21:49 »
RT @cocteautriplets :
@cocteautriplets : Eight. The "Anpanmantrain" trains (there's more than one of these) tourist trains are a homage to the Anpanman chil… .https://t.co/YTYRG7aotb
Yesterday at 21:42 »
That @liverpoolphil Mahler 1 on @BBCRadio3 just now could have been great and one for the archives... if it wasn't…

Yesterday at 15:34 »
@rapsiencyn @OwsWills and Wales has nowhere near the level of devolution which Scotland and Northern Ireland benefit from either.

Yesterday at 13:43 »
Or ONE bus or ⅓ of a train carriage or 24 tandem bicycles.
@robpatrick : @carltonreid @Forbes @grantshapps It’s not just about the fuel. 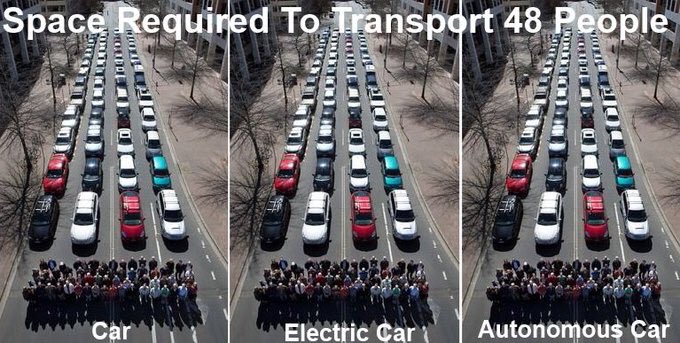 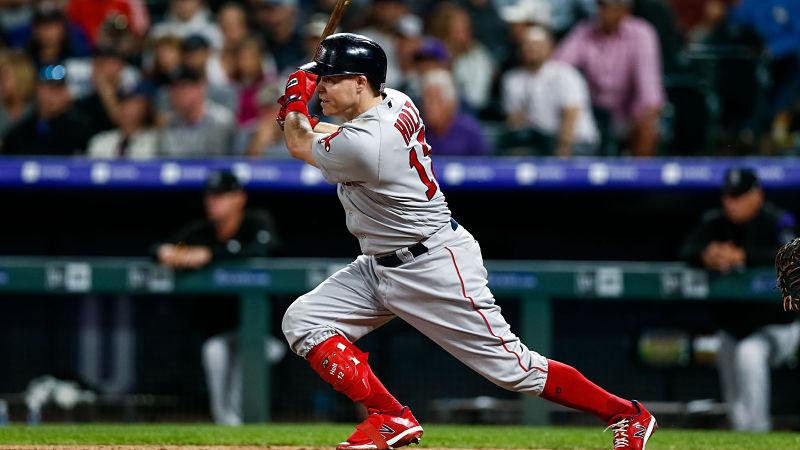