Although Trump increased his delegate lead for the GOP nomination some of the states weren't actually decisive in the numbers. If, as reported, the Republican leadership don't want him to be their official candidate then they really need to pressure Cruz or Rubio to depart the field asap.

On the Democrat side of things, Clinton is still doing well, but then that party seems to still support the notion of 'politicians' as an acceptable thing. Indeed, given the likelihood of a Clinton - Trump finale come November this will be as much about 'Politics versus The People' as about two parties fighting for control. And if, by then, Hillary has faced yet more questioning about her time as Secretary of State then it poses the issue of could she actually beat the candidate who many see as the worst possible outcome for the USA.

Difficult times ahead, so on to Florida!

More in The Guardian

Today at 17:57 »
@MurbsSox There are only two years in which to get things done for certain. Things like min wage need to happen now…

Today at 12:56 »
@virginmedia I did phone you. After 30 minutes wait an American voice confirmed I wanted to cancel then put it back… 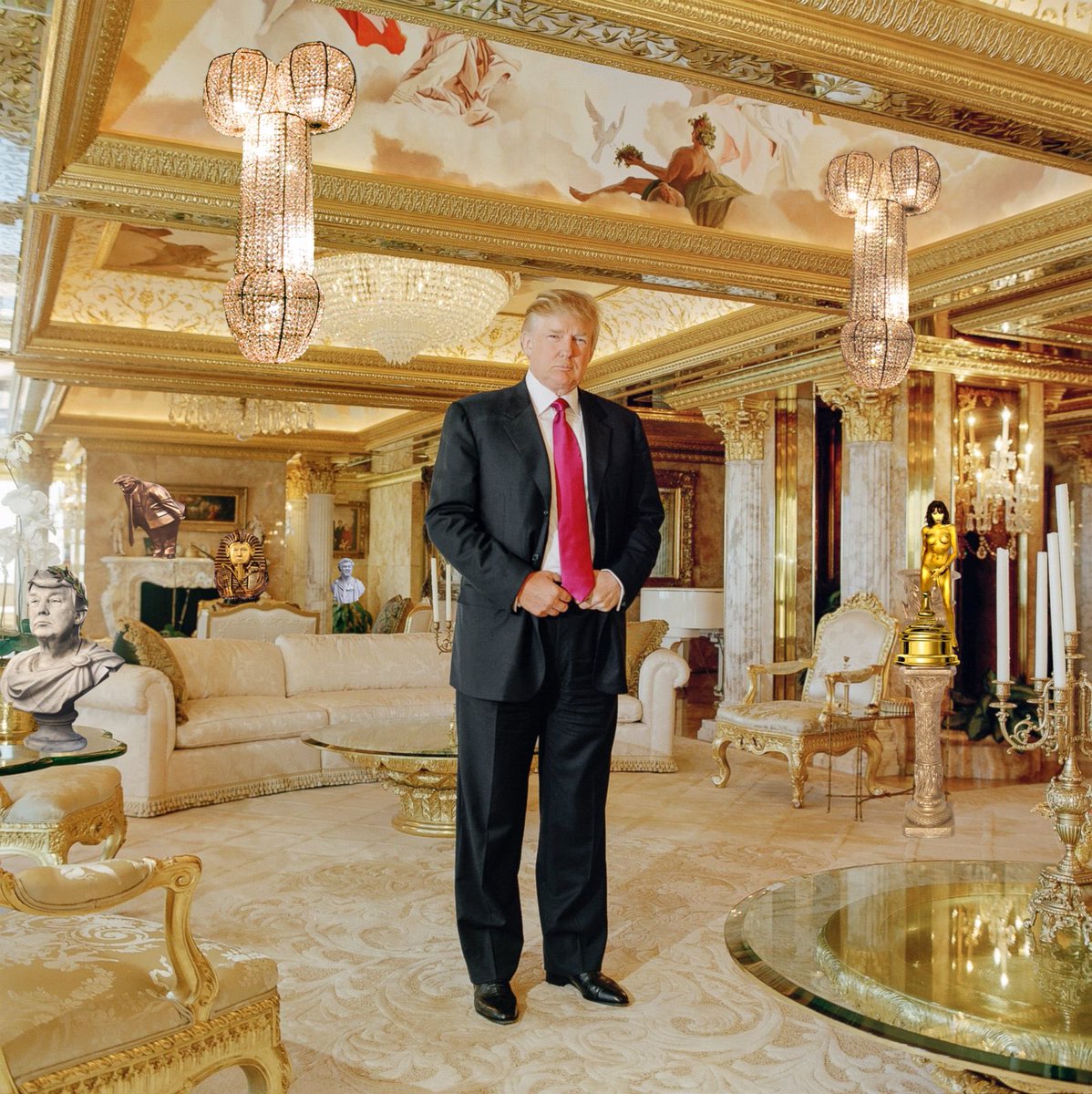