Last night saw this year's semi-finals of the Awards in London, and a great show it was with many new and fabulous contenders. 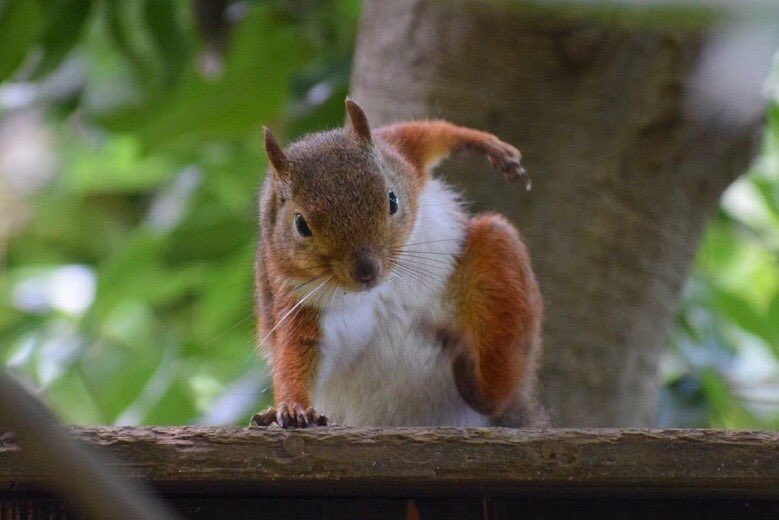