No, not the ones which are ever-so-useful to many people on the television or at the opera, but the one on this blog. Initially I set it here to Mostly Harmless, a term used by some friends many years ago to describe me (long before the late Douglas Adams had used it) to someone who had asked them what I was like. Now I've used something much more reasonable for a blog: caveat lector. 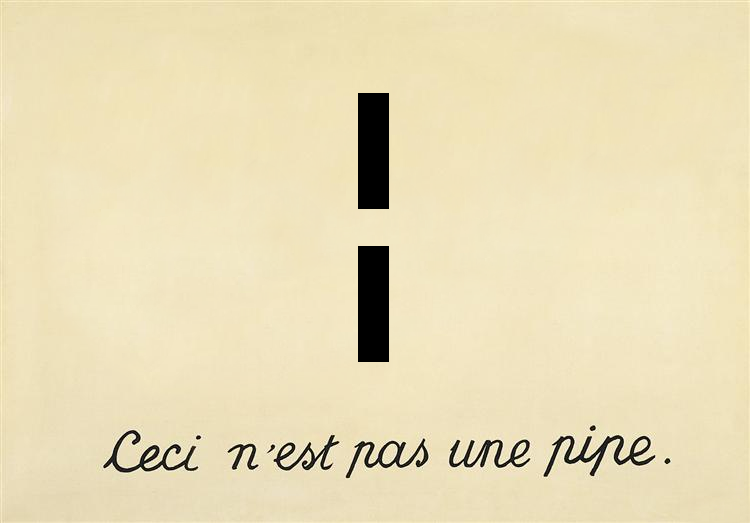