Popped home on Friday to collect some data I'd left there, otherwise I've been looking after my mum mostly.

Last week I looked for some additional ram for a server I bought a few weeks back. The first 64-bit (non-Sparc) server I've had this one (from eBay, where all my boxen come from) only had half a gig in it, which isn't really sufficient nowadays I feel. (def feels very shocking to say that even now - I remember measuring system ram in K or low Meg!) so I went looking for more.

This is where it got interesting. To buy 4Gb ram (2x2 or 4x1) was going to cost me around £60-£75 + postage. A lot! (I'm pretty sure that ram is generally more expensive now than it was a year ago?). And a second power block (it is a server so takes two but only came with one) was £18 + postage. So together that was going to be quite a lot. Too much, in fact.

Then I saw a whole machine; 4Gb ram, two power blocks. £62 with free delivery. Reader, I bought it. And even better, when it arrived today I found it has a hardware RAID too. In fact it is also slightly faster than the machine which I was going to add its bits too, such that now I've promoted it to be the main 64-bit machine and the previous one will get used for development instead.

And yesterday I bought a little 1Tb (1000Gb - 1000000Mb) NAS box. From Staples, of all places. Out here I didn't have much actual storage space available; the servers are all sub 100Gb RAIDs and that is more than plenty for their intended purpose. It is a little Iomega box which was priced at £129, but with £40 off if you 'traded in' an old hard disk. Can't recall how much I paid for the 1.8Gb disk I gave them, but I couldn't have got £40 for it anywhere else! The alternative was to get a little dongle to connect ethernet to another USB disc drive I've got, but at £42 for that -v- £89 for same but with a terabyte of additional disk the latter was more cost-effective (and the USB disc can be plugged into the new box too, meaning I'll have 2Tb of NAS here)

Mind you, I can't spend any more money for at least a couple of weeks :-( 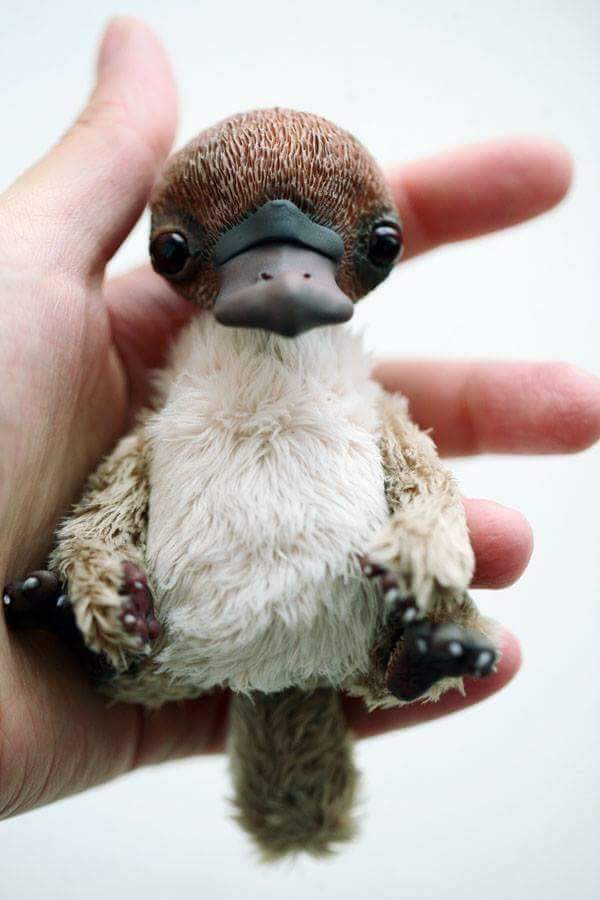 Today at 19:48 »
RT @DanaALevinson :
@PinkNews: Halle Berry says she's preparing to play a transgender man in a new film, and we are so very, very tired .https://t.co/ZRI1goZ9nD

Today at 14:46 »
@blake_ne @scotusreporter Yes, whilst I realised that was the case I'd much rather it was the alternative. Every vo… 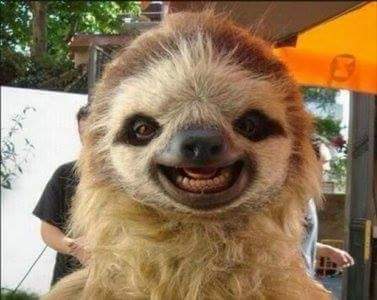 Today at 13:05 »
#Racist #NovemberIsComing
@realDonaldTrump : Has @BubbaWallace apologized to all of those great NASCAR drivers & officials who came to his aid, stood by his sid… .https://t.co/XGPapgYIAA
Today at 11:19 »
@sbisson @uk_domain_names Oh definitely. Trouble is, it gets repeated so much by the media quoting them that many w…