The cult of personality

It is a regular thing to hear - sometimes in fiction, very often not - that the world would have been a 'better' place if Hitler had been killed before he rose to power.

But the reverse argument is that Hitler might have been what happened after someone 'worse' was killed before doing so. ie. without the ability to time travel to both our past and to alternate timeline presents you can't know what would have been right or wrong.

OK … so now you are looking at the world today; whilst there may not be a major country/ies -v- country/ies war happening right now it is very clear that all is not peaceful. ISIL/Daesh _seem_ to be mostly contained, if only in the geographical sense of major skirmishes, but there are big clouds gathering on the horizon.

And to my mind, from what he has been saying, Trump is at least one of them. His suggestions of (I paraphrase) 'bombing ISIL out of existence', and _not_ being an integral part of the NATO mutual defence pact in the future are both very worrying, let alone his proposals for Mexico, women, LGBT folk, etc.

Putin is another one, of course, as do we seriously believe he has been satiated by stealing part of Ukraine? As is Erdogan and his apparent intention to go full-on for elected dictatorship.

In the past I've been saying "Don't worry - It'll never happen!", but that that is what all of us were saying about the Brexit referendum, and it has. Should we (the world, that is) be taking 'appropriate steps'? Is the ball already rolling down the hill too fast to be stopped?

At one time, the USA repeatedly tried to 'unseat' Fidel Castro, but despite also coming close to a nuclear event the Cuban situation is close to full resolution now *peacefully*. So maybe the answer is very Taoist; just wait.

Yesterday at 22:28 »
#TrumpKills
@TheRickyDavila : The U.S. now has over 14,500 deaths from Coronavirus.Compare that with South Korea’s 200 deaths.Both countries… .https://t.co/sZWpbinGNA
Yesterday at 22:27 »
I really don't want over 2000 people to die on my birthday next week.PLEASE, STAY HOME AND STAY SAFE!#coronavirus…
@StanCollymore : Have never wanted experts to be so wrong before. 😞 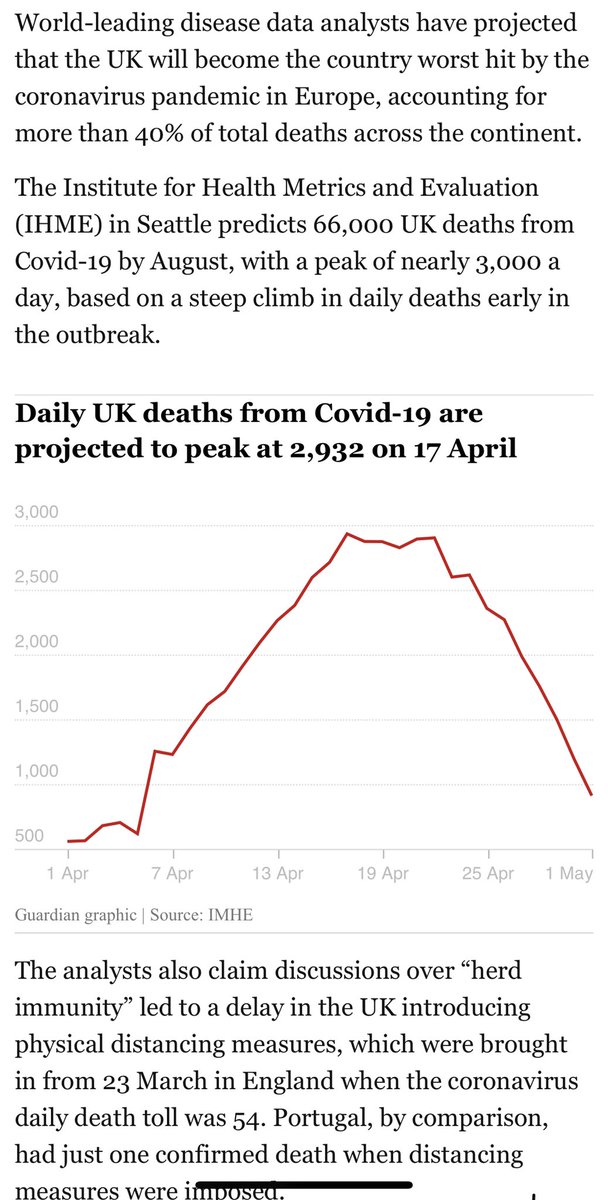 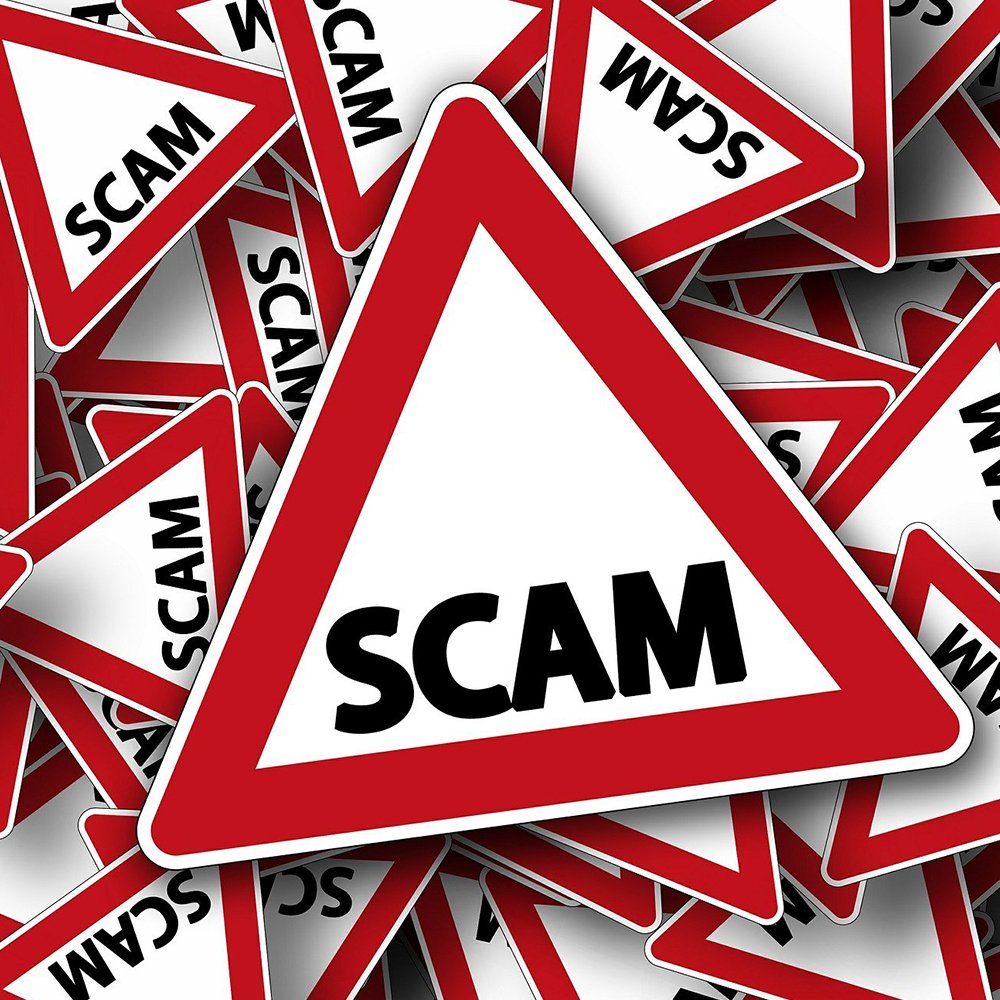