The power of image

Over the New Year break I received a letter from the DVLA requiring me to update the photograph on my driving licence (and, of course, to pay a substantial fee for the privilege of doing so!). Although the licence last can be valid for as many as fifty years the picture must be replaced every ten, and that time has come around again for me.

And it got me to thinking about the other images of me which are around and about and which people use to recognise 'me', especially those we all now use online. When we each scan through our Twitter, Facebook, Meetup, and LinkedIn feeds we identify the messages via the icons alongside them far faster than we may look for the associated name or handle. When people change their icons – as happened some years ago when lots of baby pictures appeared and another time when plain green boxes did so – then we have to read slower or even do a double-take when we mis-recognise an icon or it becomes too similar to that of another person on our reading list.

So I'm realising that my most frequent icon – which was once my 'official photograph' in political circles – is showing its age (or rather not showing mine!) and could do with being brought more up to date. But then the 'recognition factor' debate kicks in and I ponder whether it is the right thing to do.

When a product or company changes its name, like Marathon to Snickers or Norwich Union to Aviva it can add "formerly known as" during a change-over period. When they change their logo they can put both on the packaging for a short while to help carry the positive feeling towards the old image to the new one. But something only 80 or 100 pixels wide doesn't have that possibility in practical terms; it is an all-or-nothing change and woebetide the image consultant who advises a client but then gets it wrong.

But, of course, with the online and social media whirl we are each usually our own image consultant and can only blame ourself when we screw things up. So, be prepared for a change of my image coming along. What it will be I don't yet know, though I've plenty of ideas which don't include having my face in there it cannot be denied that faces have a very strong appeal and fast recognition strength. And whatever it changes to will have to stand the test of time for a good few years.

Today at 03:06 »
This whole thread shows, repeatedly, just how nasty and blatantly racist the Daily Heil and other redtops are.
@waffleduchessm : 1. Meghan will be hunted down like Princess Diana was. #OprahMeghanHarry #Meghan #Harry #DuchessOfSussex… https://t.co/4cGm5HLzz9
Yesterday at 21:20 »
RT @ScrtDrugAddict :
@ScrtDrugAddict : https://t.co/7zfEe9unhn 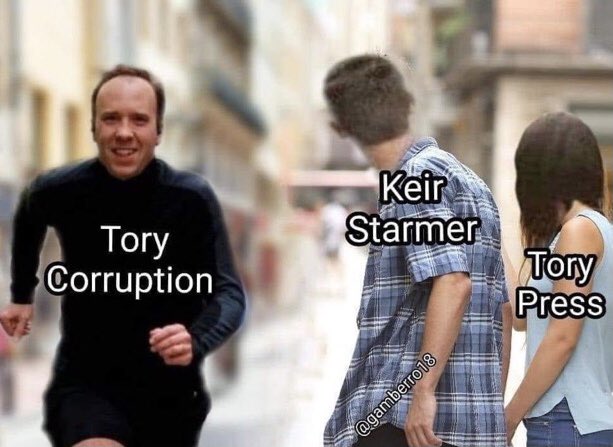 Yesterday at 21:12 »
On a plane in the USA I received a tiny pack of peanuts."May contain peanuts" it also announced.I still wonder ab…
@edwards21228 : Americans: We have the most advanced country in the world.Also Americans: 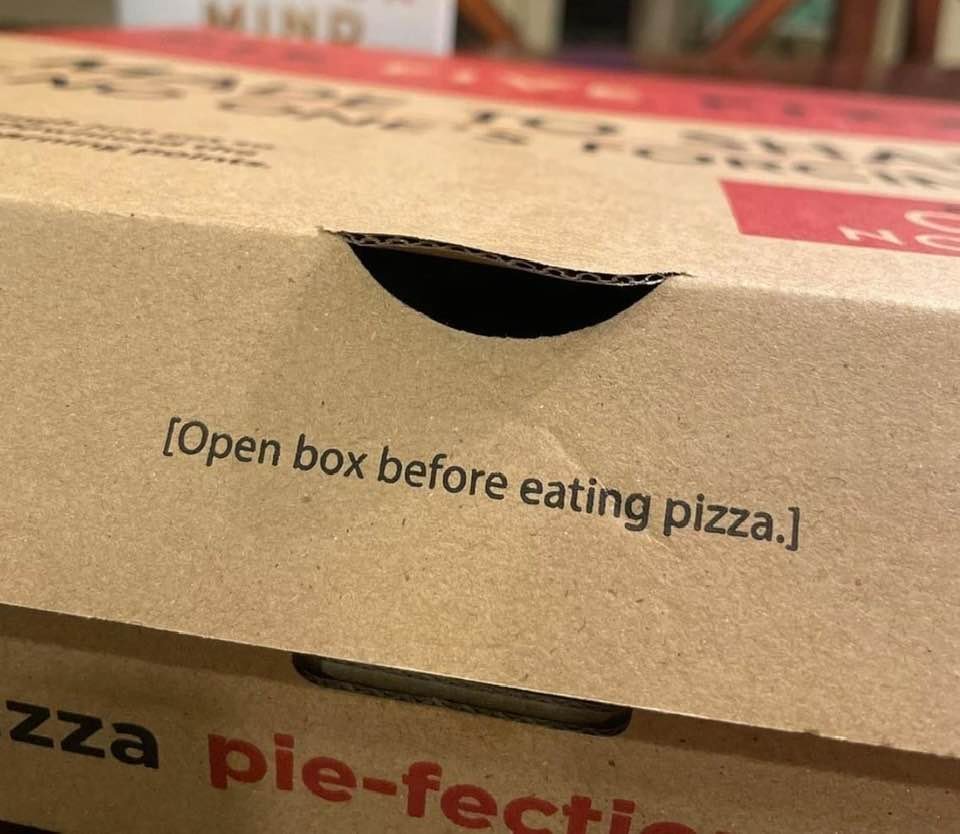 Yesterday at 20:21 »
@TheSmiguli @John_Plow @VictoriaCoren It would be an unprovable claim though without securing the question cards in…

Yesterday at 20:18 »
@e_howcroft I don't buy things for other people to look at though! I buy them for _me_ to look at (or for practical…

Yesterday at 20:10 »
@John_Plow @VictoriaCoren I've always assumed that the questions come up in a fixed order no matter what teams ask…