How different people approach the same problem is an interest of mine. Ever since I first started analysing requirements for computer programs – and then designing, writing, testing and documenting them – the reasons behind the decision-making process of each individual for the design choices and selections they make has been somewhat of a puzzle.

'Back in the day' when I started hacking code – the early 1970s – Computer Programming was still very much 'an Art'. Something little known to the majority of the population, almost the practice of a religion by its acolytes and preachers who deigned to tell the rest of the world how things would be done, rather than expect the congregation to perform the rites themselves. By the late 80s I'd felt things had changed so much that I left the industry for a while and joined the entertainment business – sound engineering, lighting design, tour management – as an escape from the keyboard and a recognition that writing code was a far more wide-spread and, sadly, less artful activity.

Now though I write stuff again, either because it is something I particularly need for my own purposes – and if I see that others might find it useful too I release it as open source software, usually under the GPL – or because the idea of solving that particular problem appeals to me.

Last week one such problem appeared on the horizon. The Tuttle Club – a weekly meeting of 'social media' types which I take part in as often as I can – has had a sign-up facility on a wiki for a long time now, yet it has fallen into dis-use as fewer people mark their intention to attend. In so doing it loses the benefit of the list for others to know who was there when they need a prompt for the name of the person they had an interesting chat with and want to follow-up the discussion that was started at the meeting, so Lloyd, who mostly started the club, commented that some sort of 'bot' was needed where attendees could more easily indicate their intentions and check on who came would be useful.

My own immediate thoughts were that Twitter by itself could provide the required interface and storage capacity; use a hashtag or reply to key into the bot and a simple code would provide the flagging of who was coming and who wasn't. Indeed a few people have created bots using such a technique and they do part of the task.

But I say part of the task because I quickly noted that whilst such a simple service was easy to create it wouldn't actually be of much use. After each event, at some point, you need to 'wipe the slate clean' for that meeting so that people can show they are coming to the next one. In all likelihood that can't be too late otherwise there isn't time to mark the next meeting yet it will also lose the attendance at the previous one – and sod's law says that you will want to check someone's details after it was wiped not before! So I sat down to spec out a 'better' (in my opinion, anyway!) specification of what I'd like to be able to use such a bot for, and first registered a suitable domain name and twitter id for the purpose.

My notes included that the London Tuttle isn't the only one now; it has offspring as near as StationX in Bletchley Park, and as far away as Los Angeles. It isn't only on a Friday – just recently there was a Wednesday meetup which I attended along with a dozen others not all of whom I know the names or handles of yet would like to – and the need for better publicity for sponsors and to generally 'be more useful' suggested to me that a 'proper' solution would be more useful in the long run, both to organisers and attendees, than the short-period recording otherwise available. So, although being slowed down by the events of 'life' – in my case visiting my mother for the weekend and taking her out – that 'more complete' version is what I have 'specced up' for me to develop and hope to present to the world in the next few days.

Oh, and once I'm happy with it then yes, most of it will surely be open-sourced, as that is what I do. 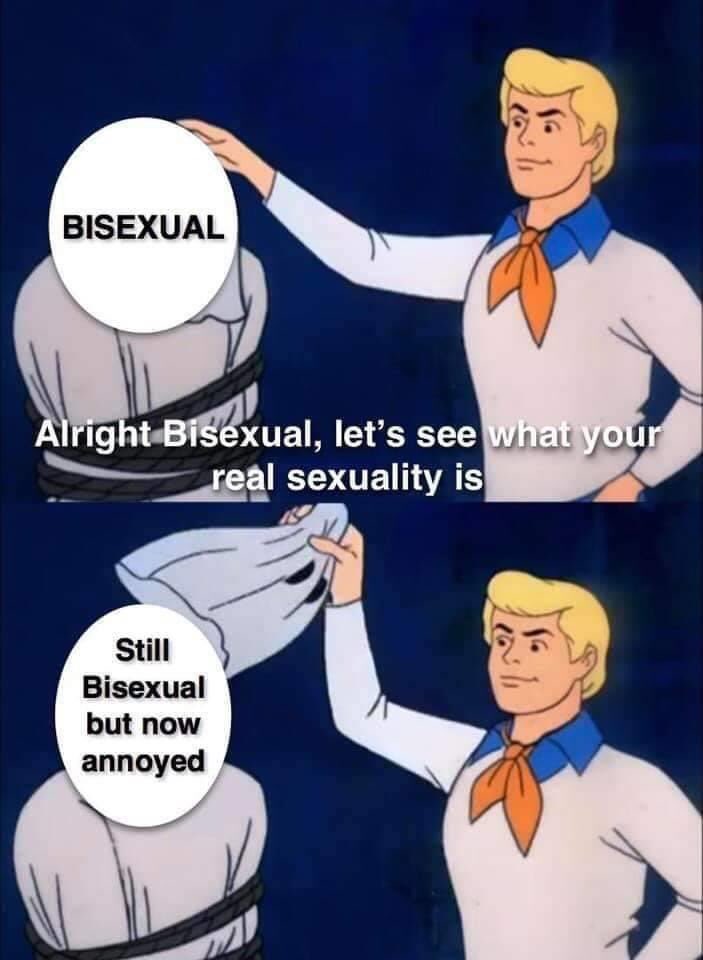 Today at 16:52 »
@GoodLawProject I would say that it's like they really don't care anymore. But that would wrongly imply that they used to...

Today at 14:9 »
@fedupfish @LibDemDebate "would leave us impotent, beholden & much poorer."So *exactly* where Brexit has taken us!

Today at 12:48 »
@vickya70 This is a big can of worms. (I remember learning about the differences in law between dogs, horses, and c…