I'd like to think that if things had gone differently in whatever year it was (WMF still in St Pete) I'd have done things far more inclusively, but the way the Foundation and the Projects/people have since effectively separated was always a high probability as the idea of 'professionalising' the overall operation took place.

And while the capability / appropriateness of Lila may be at issue that 'separation of ideals' has been gathering pace as a result of that more commercial activity. An effective fork is probably impossible now so I am worried where things might be in even a few years. I'd hate for WP and the rest to become commercial by the back door.

One other thing; while I understand Sue's reasons for relocating to SF I strongly believe it was the wrong location to choose. WMF was always going to be able to exist as its own centre of excellence wherever it moved to. SF, though, meant it became just another tech company. 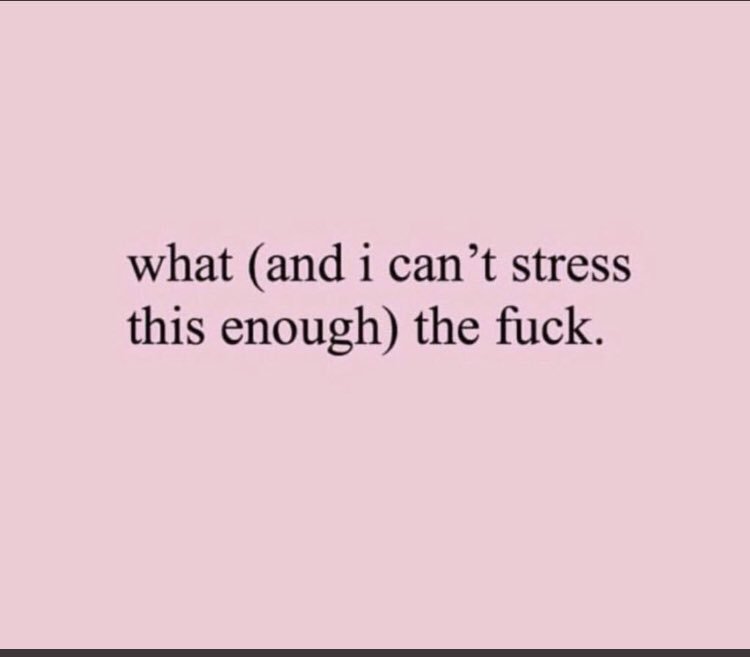