Today at 20:23 »
@loudmouthman Except all the supermarkets take fun in reorganising their store layouts so often...

Today at 20:22 »
THE TORIES ARE KILLING PEOPLE! THEY'RE KILLING *US*.Time for them to GO!
@jonlis1 : Now, even now, he uses the pandemic to spin the lie that we have somehow gained our independence. It’s a pity so ma… .https://t.co/NyDiAAHUy4
Today at 20:21 »
If this government won't do what is necessary, ie its job, then it should RESIGN forthwith so someone actually capa…
@strandedatsea : Am I missing something? Why are we crowdfunding protection for our front line health staff when the government happ… .https://t.co/MqoZFZZUY0
Today at 18:13 »
@__fc I ❤️ Bauhaus design and ethos. I should probably thank my headmaster for it.

Today at 17:36 »
@MrTimDunn I recognise the other three but what's top right please?

Today at 17:27 »
❤️❤️❤️ .https://t.co/Ujmp1Hpc3f
@BauhausMovement : The #circle, the most elementary of forms, had symbolic, #cosmic significance. Discover Wassily #Kandinsky… 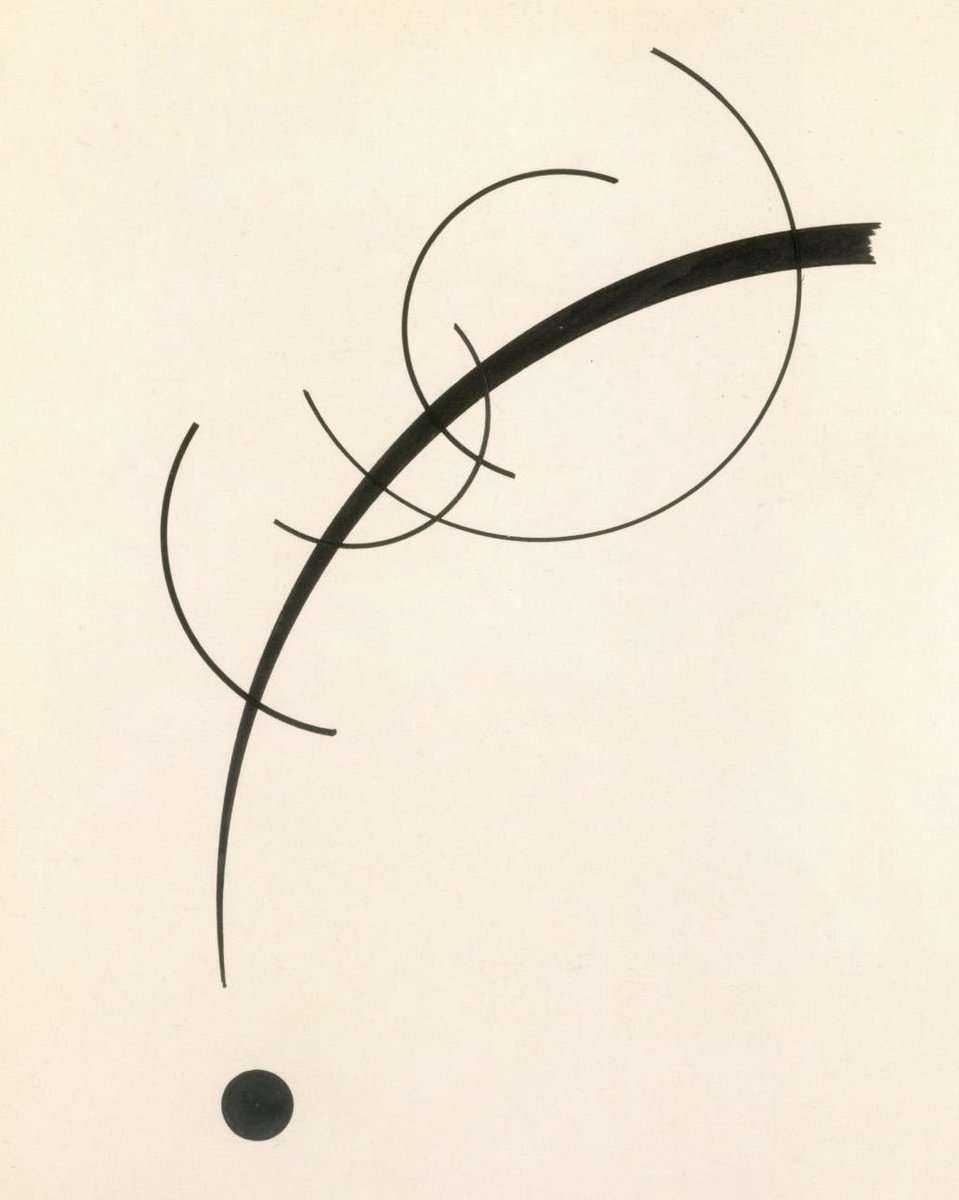 Today at 17:25 »
@rupertg Another #LockdownUK trip can be to pick a journey to somewhere you've always wanted to visit and use Googl…