The power of image

The ultimate "what if?"

In case you were wondering

Today at 01:57 »
This post is for entertainment purposes only. Any similarity to meaningful content is purely accidental. 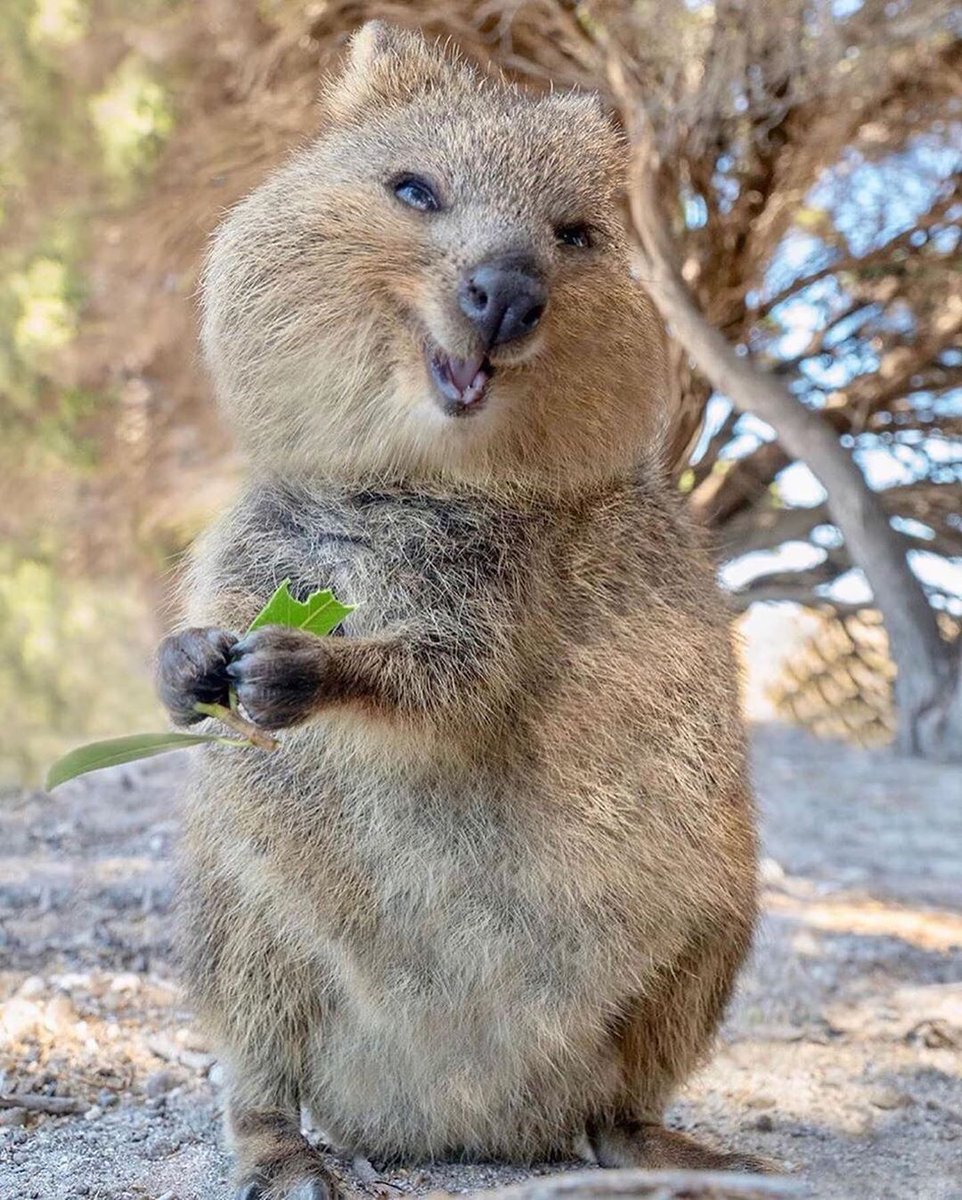 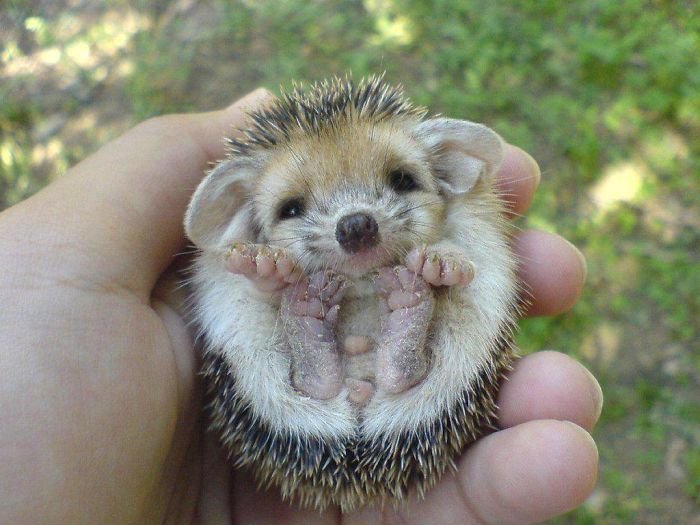 Yesterday at 15:24 »
@autostraddle Great list! btw Why is #81 Grandma missing its date? 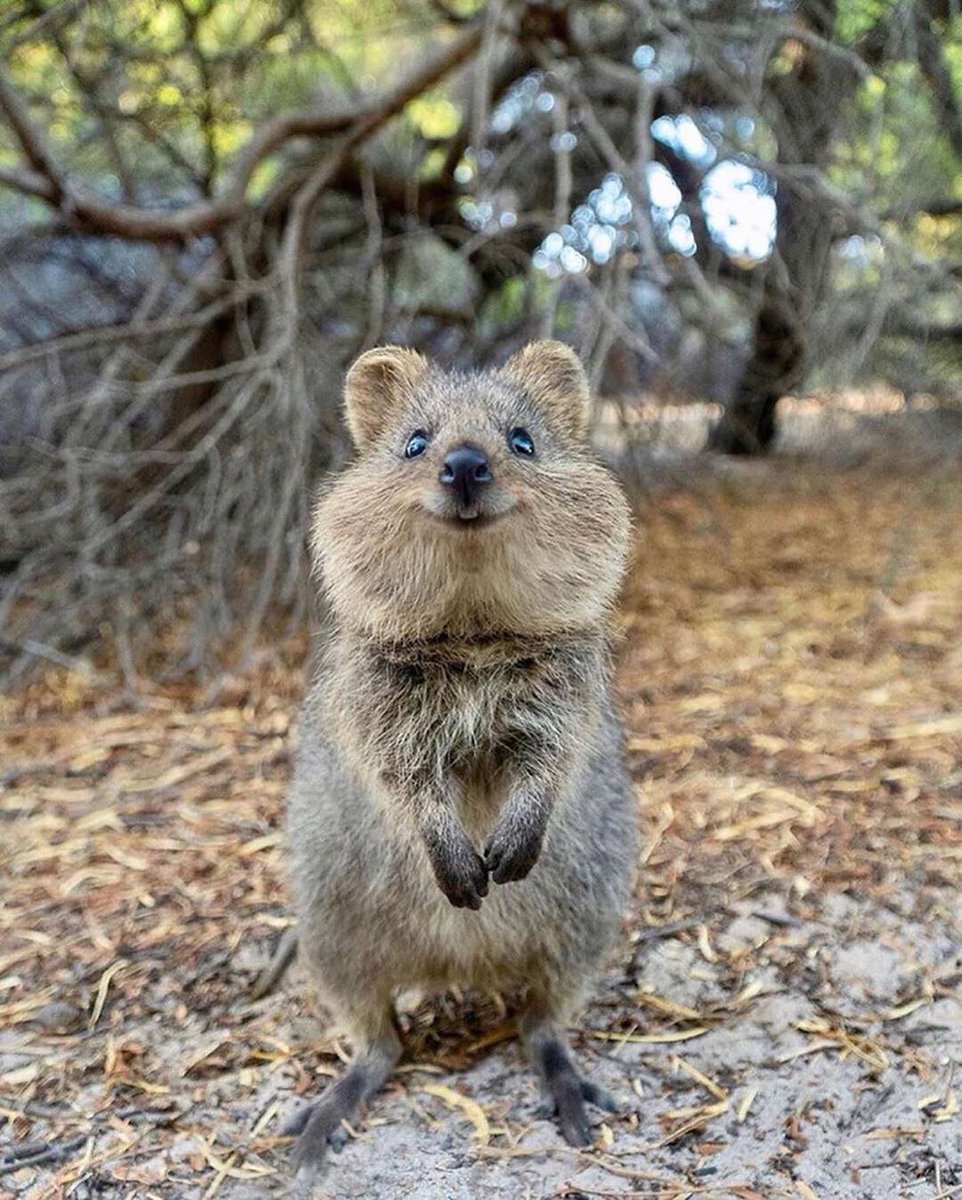 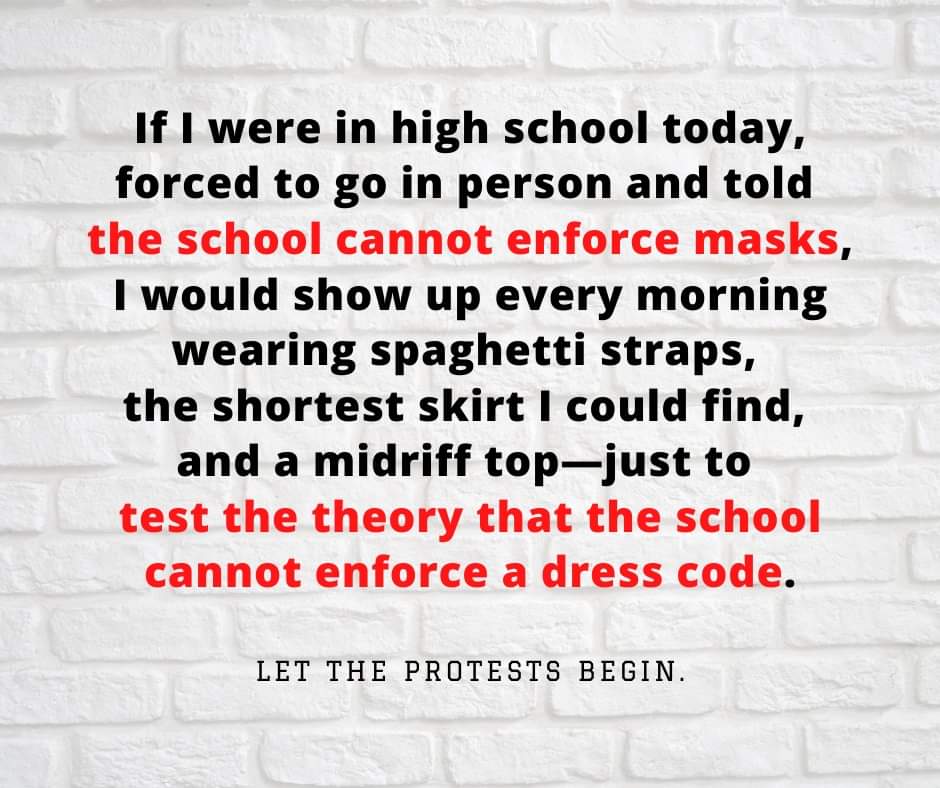