Cyril Smith and others 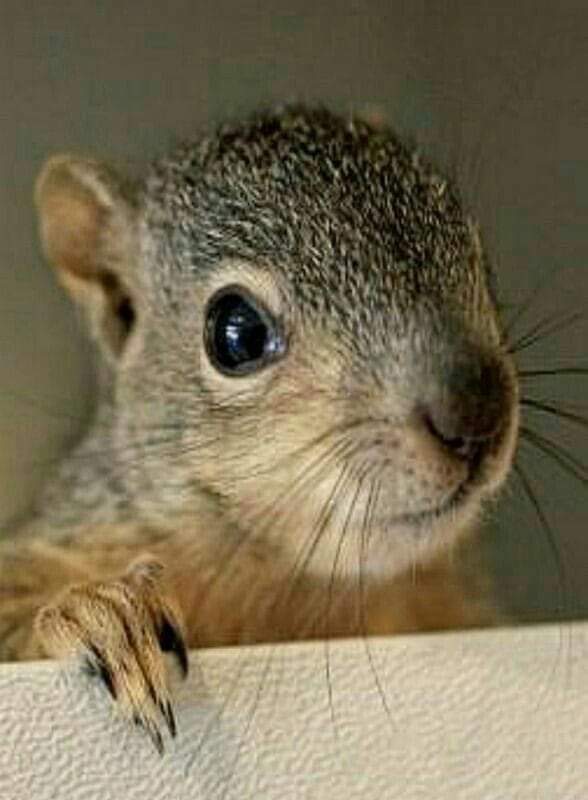 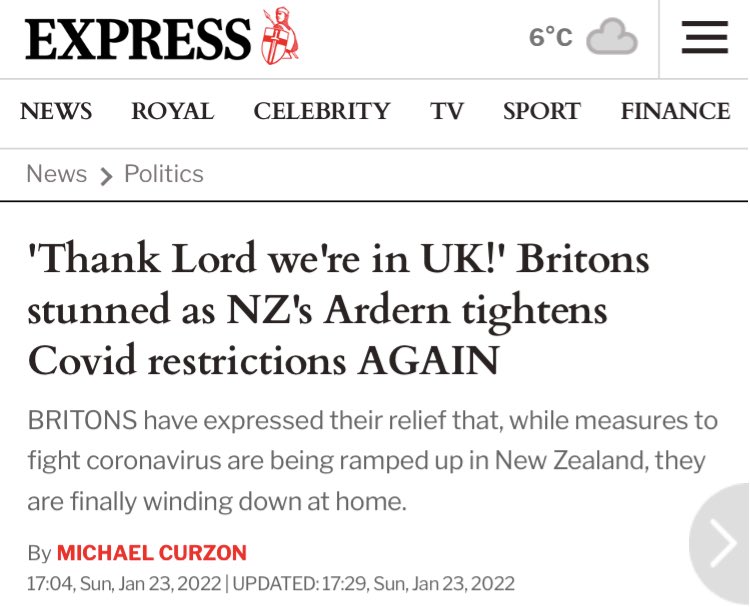 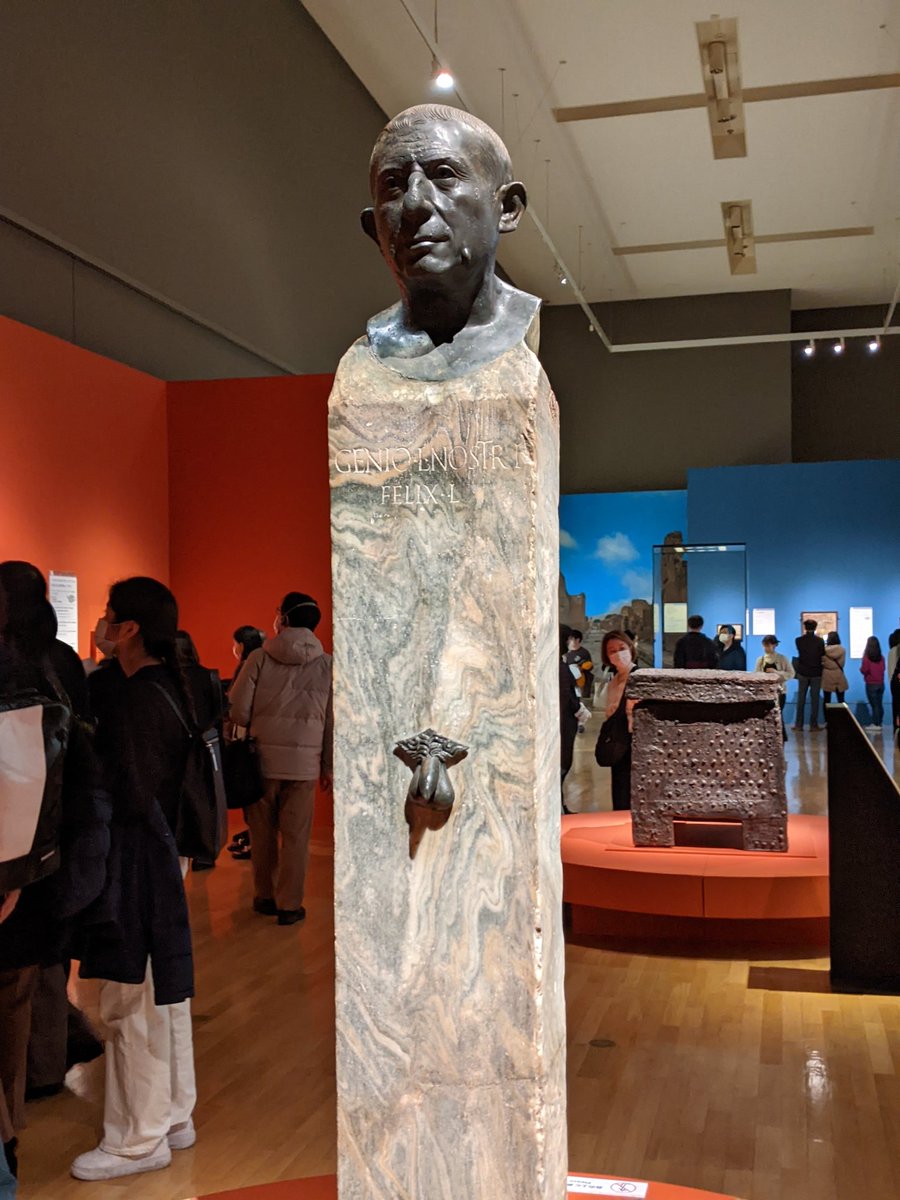 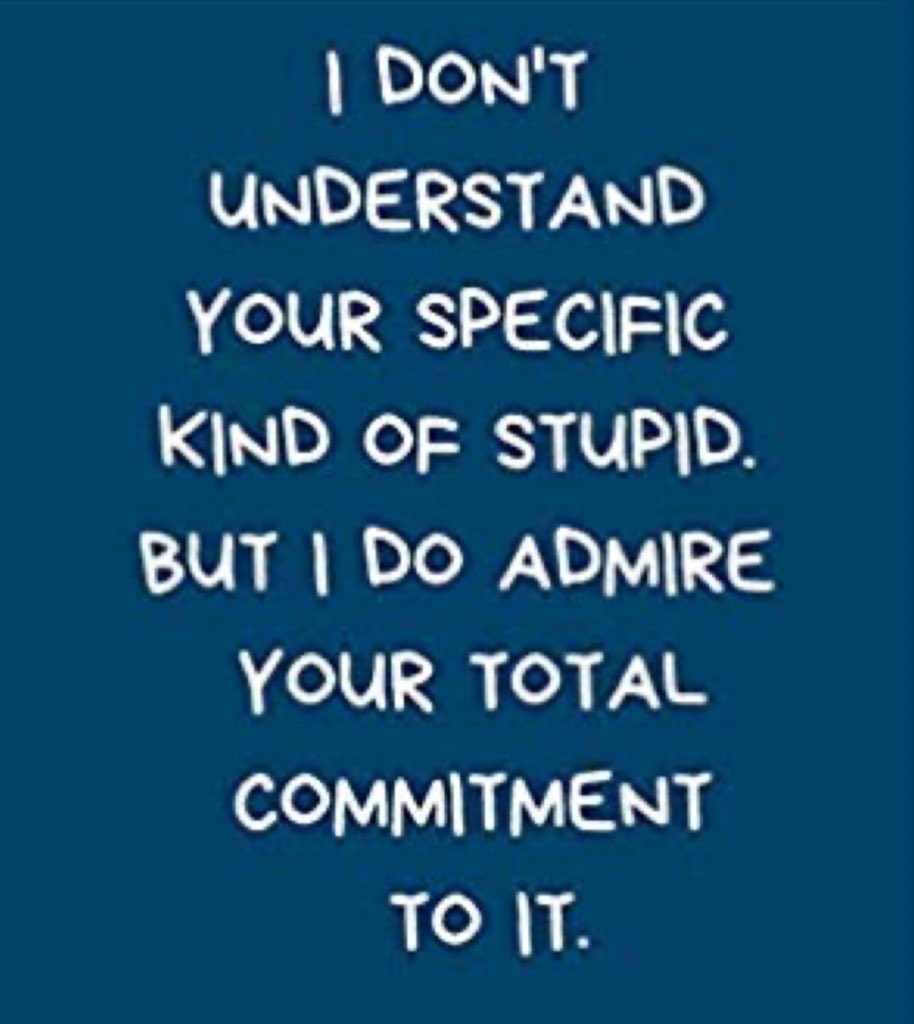